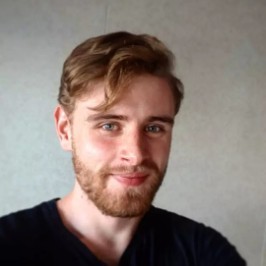 Please Help Me
Reach My Goal

Four years after my suicide attempt, it's time to give back.

Four years ago... I attempted to take my own life.

Back in 2017, my struggle with suicidal depression was all too real. It wasn't that I wanted to die, but more that I felt like I had no choice.

It was like a black hole, sucking me towards one inevitable fate & I felt powerless to stop it.

Luckily, I had the support of friends & family to help me through this dark time. I was able to get therapy & bolster my ability to deal with this sickness that had overtaken my mind.

I was lucky... For many others in my position, however? Their fortunes may not be as bright.

It's something I've thought about often as my condition improved, and now four years later, I feel like it's my turn to give back.

I've partnered with Anytime Fitness & R U OK to help raise money for those who were in my position those four long years ago. From May 15th-22nd.

I've set a goal for $250 & I intend to run 10km to affect change, accompanied by the lovely & supportive Mirjana Unikowski.

Life served me a fortunate hand when the chips were down, so now it's my turn to give back to the 65,000 Australians who attempt to take their lives every damn year. 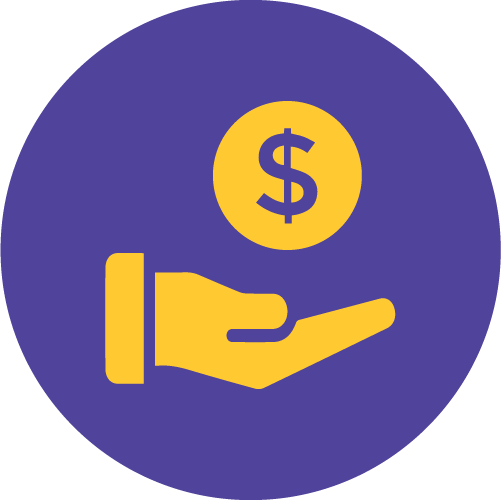 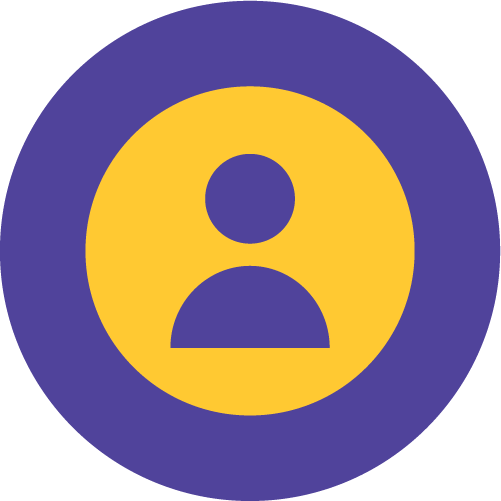 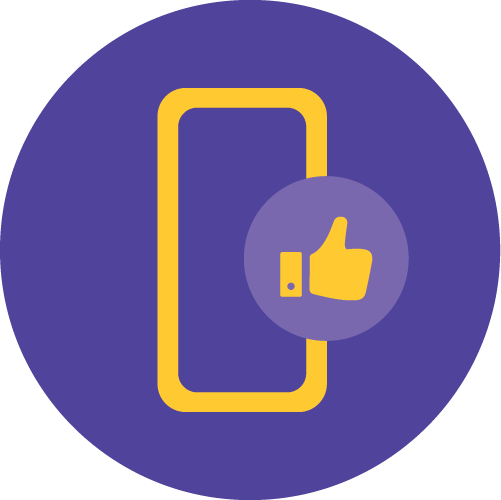 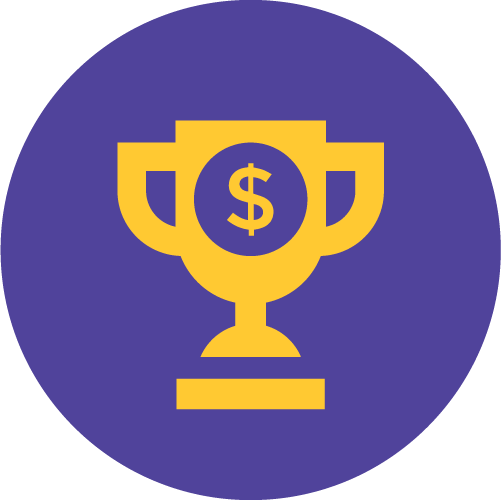 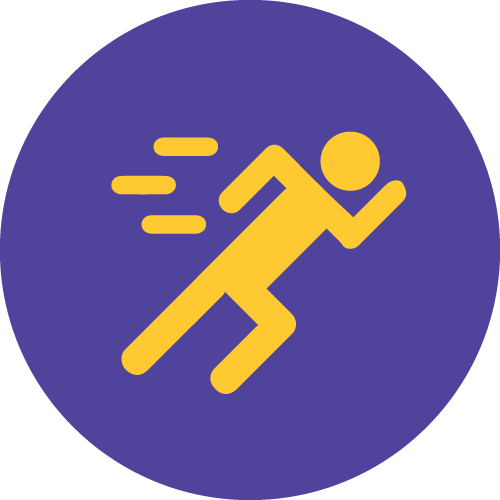 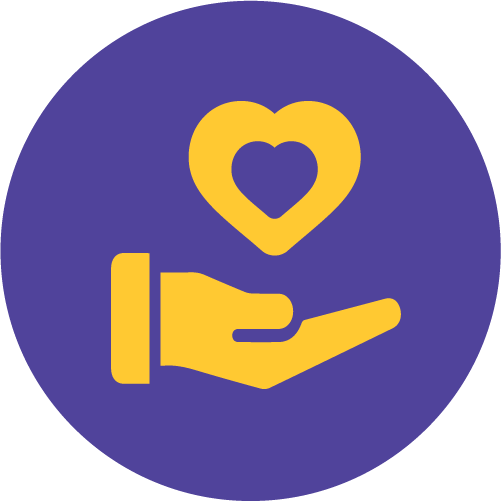 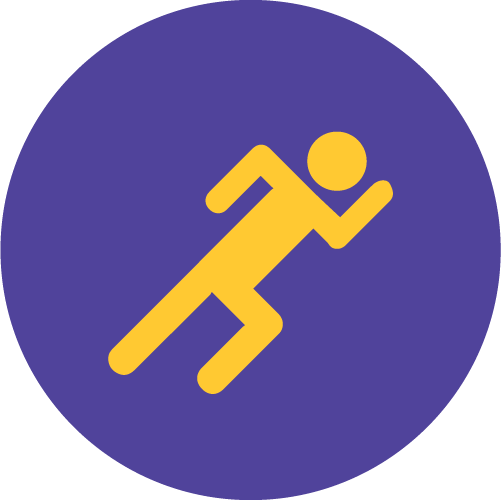 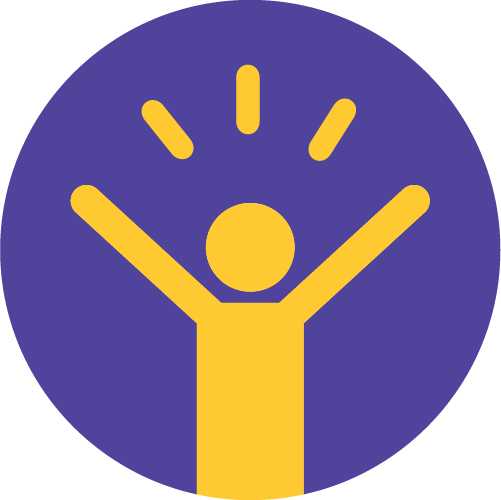 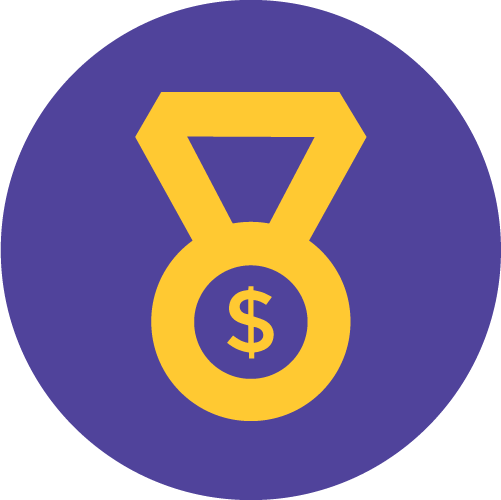 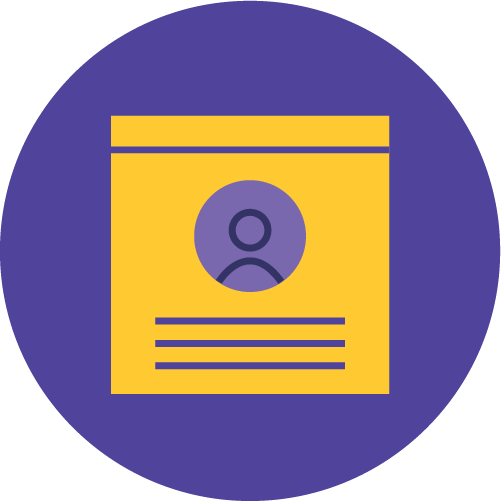 Back in one piece. 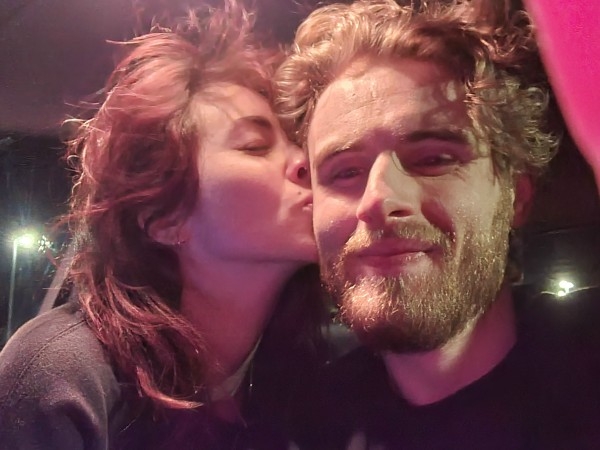 We were going to take a selfie in the same spot as before, but after bracing the frozen wastes, we settled for the warmth of the car. In any case, we did it! Share

Halfway there... Frozen beyond compare.are 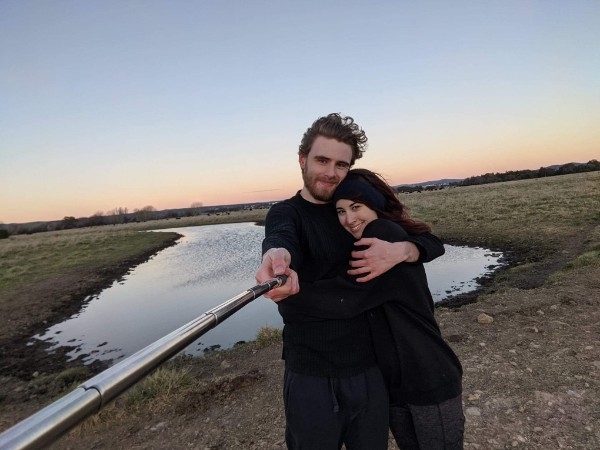 The trek has taken us to many sights, sounds & lands beyond our imagining. Every step was another that we had to take back. Back we go... Share 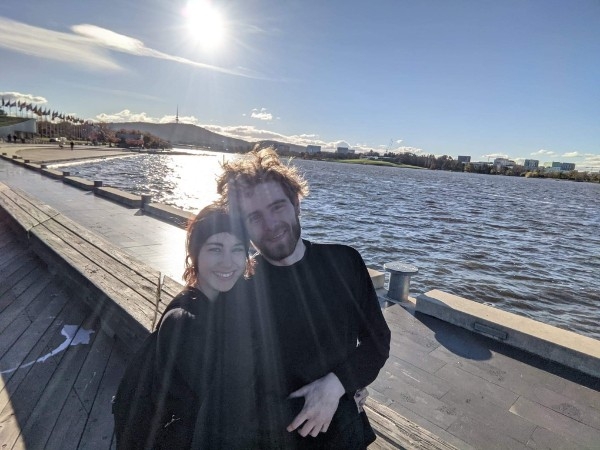 And so begins our run... The wind is freezing, but the spirits are high! Share

Saturday 15th May Honestly, when I set up this page a couple of days ago, I had no idea what to expect.

I kept the numbers at default because I figured $250 would be a realistic (if challenging) goal, but not twelve hours after I shared this page on social media & without a single shoe having yet hit the ground, you guys have blown it out of the water!

Both me & Jana have shot right passed our initial goals, and that's all thanks to you guys.

Tomorrow, it'll be our turn. 10km across Lake Burley Griffin, and you bet we'll be documenting our progress & continuing to accept donations until the nth hour.

Thank you to my Sponsors 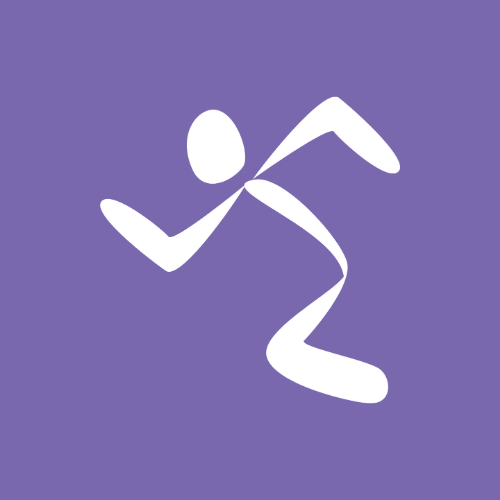 This is a very special cause. Thanks Jacob for being so brave to share your story and providing us with this opportunity to help.

Well done Jacob and Jana. Amazing effort in adverse conditions for an amazing cause.

Thank you for doing this man. Means more to me than you know.

Every year 65,000 Australians attempt to take their own life. We believe that gives us 65,000 reasons to Tread As One.